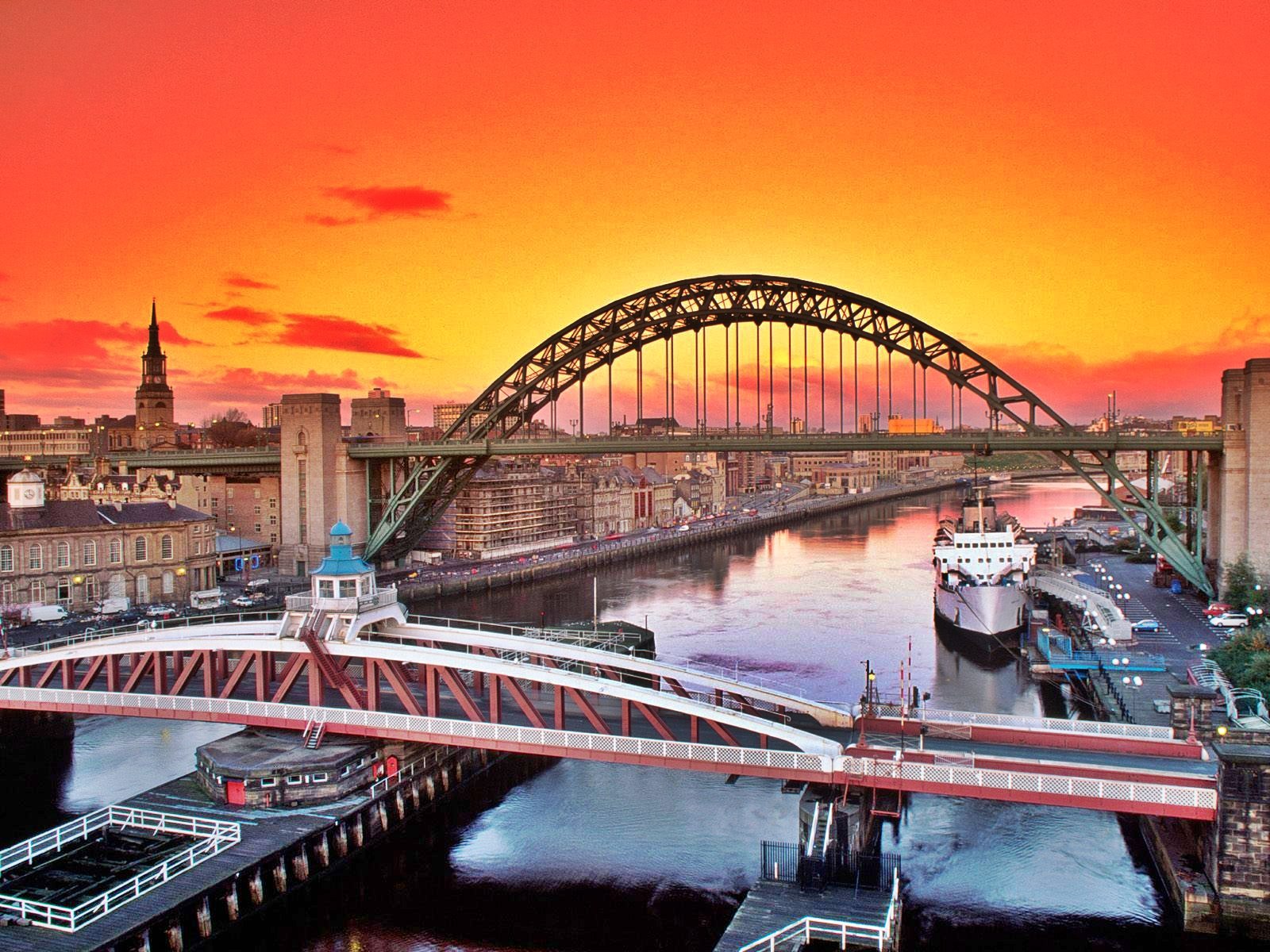 This project entailed a full modernisation and remodelling of a 1930’s two bedroom Tyneside  flat located in a suburb of Newcastle Upon Tyne. The original layout consisted of two bedrooms, living room, kitchen, bathroom, separate toilet and a hall. Minimalism was the design criteria to enable a living space of two bedrooms, two bathrooms and an open plan lounge/kitchen.

A bespoke mirror was installed along with rear lit LED lighting. The room can also be lit by two other light sources offering mood lighting.

The wall hung toilet uses touchless flushing as does the water basin.

An exposed brick wall acts as a dividing junction within the property, creating a warming ambiance.

The furniture was created using walnut veneered engineered wood. The sink was tied in by sandwiching a piece of real walnut wood between the IR tap and sink.

Originally consisted of a bedroom and lounge was modernised to open plan living.

The kitchen area within the lounge was constructed with steel framed carcases due to the dimension of the alcove and also the required function of sliding oven/hob on the right hand side.

The lounge ceiling was lowered at the perimeter which left a central space allowing for a recessed lit area, with shadow gap effect.

Rebuilding starts on the new rear bedroom which originally comprised of the kitchen, bathroom and separate toilet:

The furniture was created with 12mm solid formica to provide a durable and minimalist finish.

The shower-room was created by partitioning the very large main bedroom.

A wall hung toilet hanger was welded to the exact specification of the space available with consideration that there was also no supporting wall available to utilise.